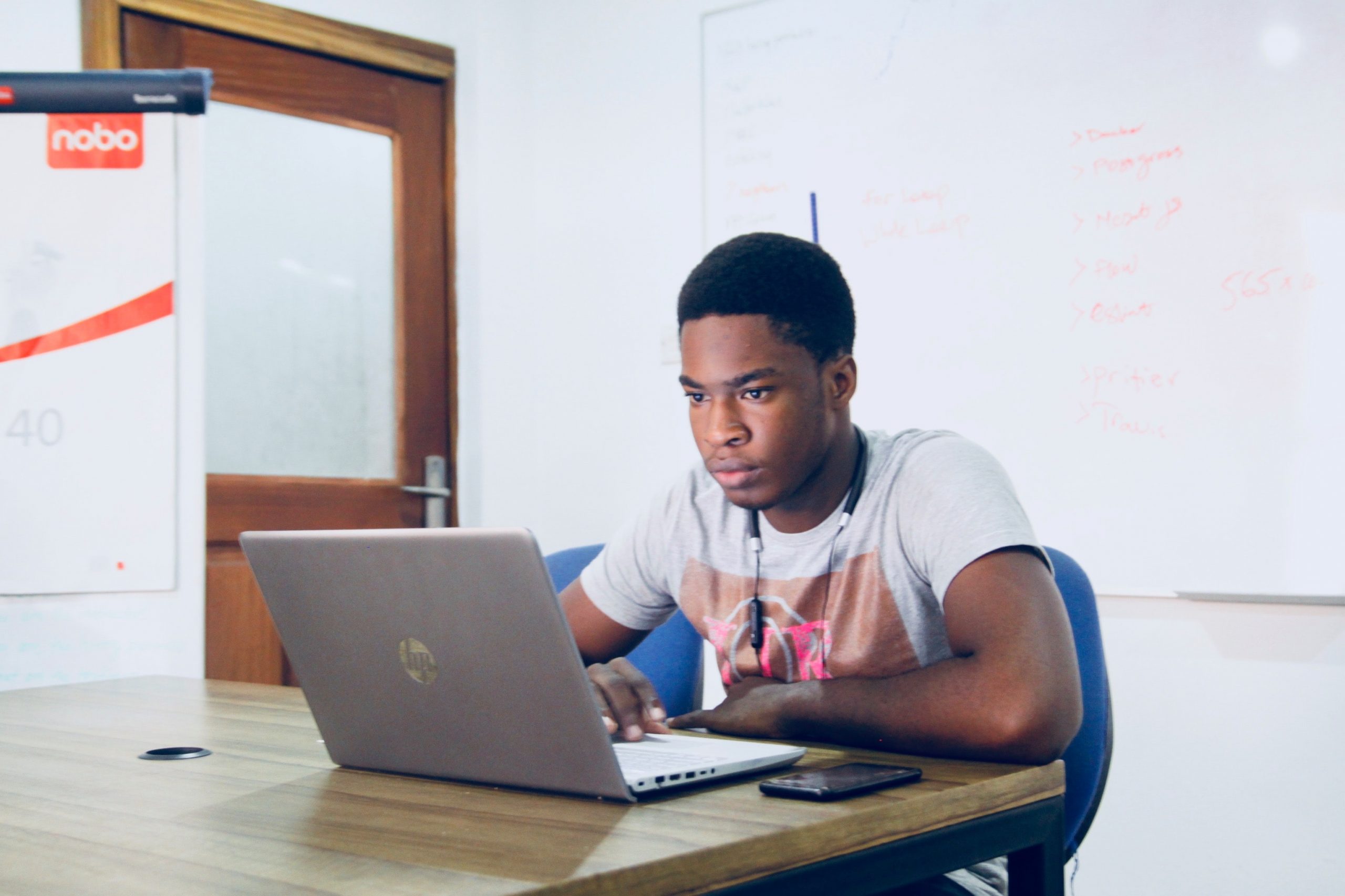 New information has surfaced demonstrating how Canadian consular officers in Nigeria, and elsewhere in Africa, stereotype Nigerians by rejecting them study visas based on prejudice and discrimination, notwithstanding their qualifications. The Department of Immigration, Refugees, and Citizenship Canada (IRCC) commissioned an investigation that revealed.

“Visa officers stereotype Nigerians as particularly corrupt and untrustworthy, and refer to African countries as “the dirty 30,” according to the report.

Racism in the process of immigration application

“The Report specifically cited Nigeria as a country that was adversely impacted by racism”. Gideon Christian, an assistant professor of Artificial Intelligence and Law at the University of Calgary, Canada, said in an emailed interview with ARISE NEWS Channel.

Christian is the President of African Academics Initiative (ASI-Canada). “We primarily strive to discover bright African graduates and then aid them in obtaining further education in Canada. We help them with the application process as well as the study visa process. In the admissions processing stages, we’ve had a lot of success.”

“However, it is unfortunate that, after successfully completing the admissions process, the majority of these bright graduates are unable to enter Canada due to visa refusals at Canadian immigration offices in Africa.”

According to him, “Nigeria is among the top 10 source countries for Canadian study visas. At this point in time, other top 10 countries like Korea and Japan had 95% and 97% approval rates. Immigration Refugee and Citizenship Canada issued a report shortly after I got hold of this data. The Report cited Nigeria as a country that with a strong impact on the racism of immigration by this government department.”

“We wrote a letter to the Canadian Immigration Minister drawing his attention to the report and the data. Then, we requested to address the unfair treatment of Canadian study visa applicants from Nigeria. We got a cursory and unsatisfactory response from the Canadian Immigration Minister. So, in my capacity as president of the ASI-Canada, I wrote a letter to the Canadian House of Commons Committee on Citizenship and Immigration. I drew their attention to the report and requested a hearing to address the issues raised in the report. This culminated in a hearing by the Committee. I was invited as one of the witnesses to appear before the parliamentary committee.”