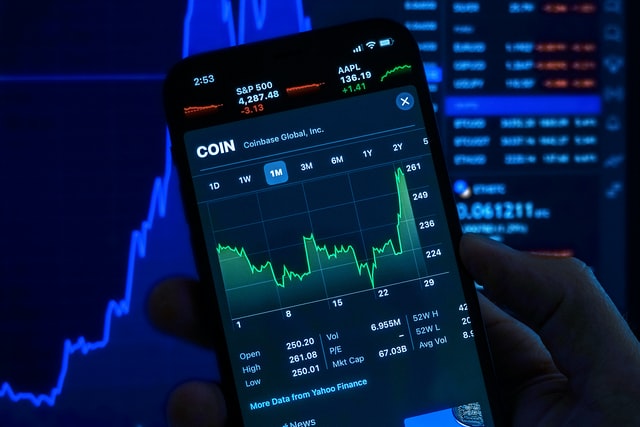 Spain and Netherlands, through their finance ministers, call for a reform of EU fiscal rules that would “reinforce fiscal sustainability in a more effective and efficient manner” and enable the public investments that are needed to implement the green and digital transitions.

Most notably, a joint paper calls for country-specific fiscal plans and for the introduction of a simple expenditure rule – on Monday 4th of April 2022

The current fiscal rules have long been criticized as being “obsolete”, for example by the French and the Italian governments. The rules limit the countries’ debt levels to 60% of GDP and their annual deficits to 3% of GDP. Following these rules, some highly indebted countries would have to radically cut their debt in a way that would hurt their economies, especially now that the pandemic led some countries to even higher public debt levels.

“Currently, the fiscal rules follow no economic logic. They are also too rigid and thus cannot be adapted to the changing economic circumstances,” Thierry Philipponnat, chief economist at the NGO Finance Watch said.

In the past years, for example, the interest rates for public debt were very low, making higher debt levels much more affordable than in the past.

Instead, the paper takes aim at what the pathway to these targets should look like. Here, the focus on taking into account the specific economic reality in each country is especially commendable, according to Philipponnat.

The two finance ministers now hope to spark a debate among their EU colleagues. Whether the overall positive response to the paper is due to a real newfound common ground or to a lack of specific details remains to be seen. The EU Commission is expected to present a proposal with more details in the coming months.

In the coming weeks already, the EU Commission might provide further information on its fiscal guidance for member states to plan their budgets for 2023. EU fiscal rules have been suspended since March 2020 in order to avoid burdening national budgets during the Coronavirus pandemic.

The general escape clause will be maintained until the end of 2022.

The Commission had originally planned to reinstate the rules in 2023. However, the war in Ukraine is creating new uncertainties in the economy to which public budgets might have to react. In early March, the Commission said it would revisit the issue in April.