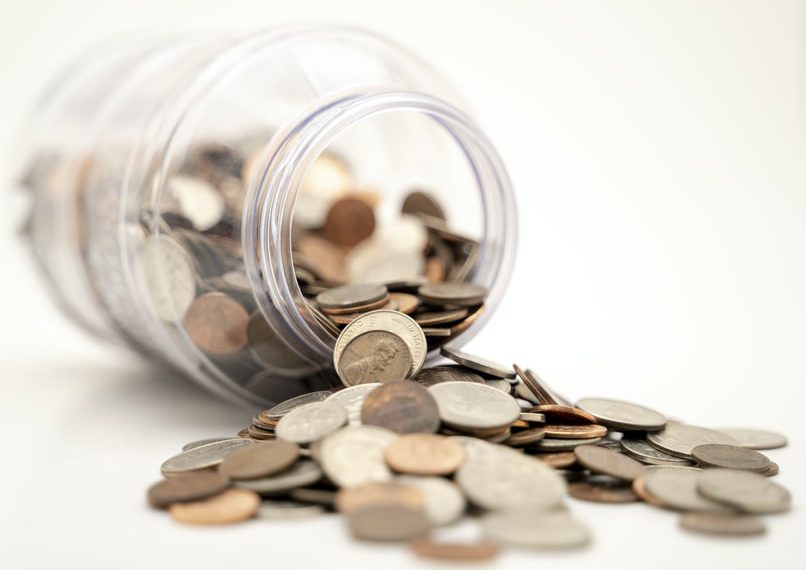 The IRS has handed out billions of dollars in tax refunds to Americans who didn’t expect to get money back since May. People whose 2020 tax bills were cut after they’d already paid them received direct transfers and printed cheques.

The IRS has just announced that there would be even more of these unexpected refunds this year. The most recent batch was recently delivered to taxpayers: more than 400,000 payments totaling more than half a billion dollars.

A tax refund could be just what you need right now to cover bills or pay down debt.

Here’s a look at whether you might be pleasantly surprised to receive any tax refunds.

Will you be eligible for a refund?

The refunds are connected to a spike in unemployment during the start of the pandemic last year. In April 2020, the economy lost a record 20.5 million jobs as the unemployment rate in the United States rose to 14.7 percent, and new claims for unemployment benefits also increased.

Unemployment checks are usually taxed the same way as any other kind of income. But, because of President Joe Biden’s COVID-19 rescue plan from March, Americans can deduct a large portion of those benefits from their 2020 taxes: up to $10,200 for individuals and $20,400 for married couples filing jointly.

The IRS hit a snag since many Americans had already submitted their 2020 tax returns by the time Biden signed the relief package in mid-March. According to IRS officials, more than 16 million Americans paid too much tax on their jobless benefits as a result of this.

The agency has been gradually looking through the returns and issuing refunds. If you’ve been expecting another stimulus check from Congress, it’s looking increasingly improbable – but one of these refunds could be the next best thing.

There will be more refunds in the near future

According to the IRS, taxpayers received roughly 430,000 payouts totaling more than $510 million in the most recent wave of refunds. More unexpected payments are on the way, according to the agency.

“The examination of returns and processing corrections is nearly complete,” authorities claimed in an early November news release, “as the IRS has previously evaluated the easiest returns and is now working on more complex returns.” “Before the end of the year, the IRS intends to make another round of corrections.”

If the IRS detects that you are still due an unemployment tax refund, or “correction,” the money should be sent to you automatically using the banking and address information from your tax return. However, due to a tremendous backlog that the IRS has been working through, the payments have been delayed.

More than 11.7 million tax refunds on 2020 unemployment benefits have already been issued by the IRS, totaling more than $14.4 billion.