An inflow of Ukrainian refugees is expected in Central Europe 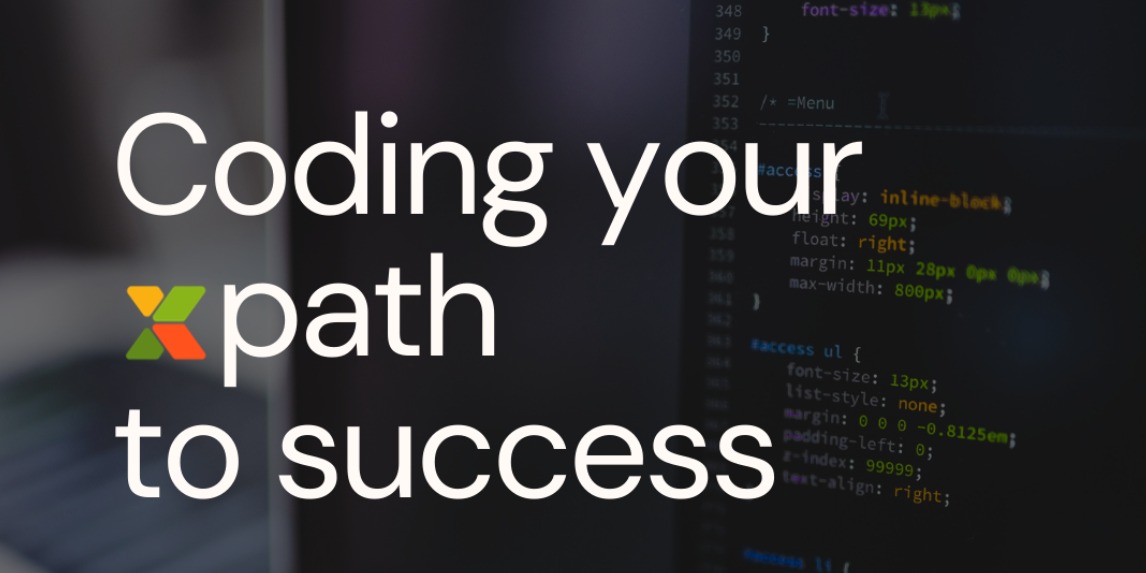 Romania, Poland, Slovakia, and other countries are ready to take in Ukrainian refugees fleeing Russian tensions.

Czech Republic – Prague is the capital of the Czech Republic. To the north, south, and especially east of Ukraine, the possibility of a large-scale Russian invasion looms. Central European countries on the western frontier are bracing for a migrant crisis.

The Czech Republic, Romania, Hungary, Poland, and Slovakia have all stated that they are ready for a possible influx of Ukrainians as a result of the war. In the worst-case scenario, some estimate that up to five million people could escape the country.

Coding your [x]path to success is a private campaign created by xpath.global, meant to aid Ukrainian & Belarusian developers to find a job and relocate to Romania during these uncertain times.

Western countries have declared that their diplomats and diplomats’ families will be leaving Ukraine. They also asked their own citizens to leave. The reason is they would be unable to save them in the event of a war.

Job openings for Ukrainian IT workers

With tensions between Russia and Ukraine on the rise, xpath.global, the only digital marketplace for the global mobility industry, is offering full relocation and immigration packages for Ukrainian and Belarusian IT talent, as well as a transfer to Romania.

We share a deep respect for Ukrainian and Belarusian developers’ work ethic and skills. On this note, 𝐰𝐞 𝐡𝐢𝐫𝐞 talented people with the right skills, that’ll be a match with our team, to come and work to a safer place during these times.

For application, send an e-mail to ana.ursu@xpath.global

For the job description and requirements, please click HERE.

Please pass this message on. Let’s make it a unified action towards helping the Ukrainian & Belarusian nations to get through this difficult and disturbing situation.

Moreover, the likelihood of a Ukrainian refugees catastrophe has intensified. This comes after Vladimir Putin recognized two rebel-run, pro-Russia statelets in Ukraine’s east on Monday. The regions are the self-described “people’s republics” of Donetsk and Luhansk.

The UN refugee agency said on Tuesday that it hasn’t seen any signs of more people fleeing Ukraine. However, the situation is “very dangerous”.

Lastly, for many, Central Europe is not just a natural route, but also a natural destination. Millions of Ukrainians have already settled in the region. They were drawn in recent years by tight labor markets in nations that are culturally close to their homeland.