Belgium has agreed to a four-day workweek 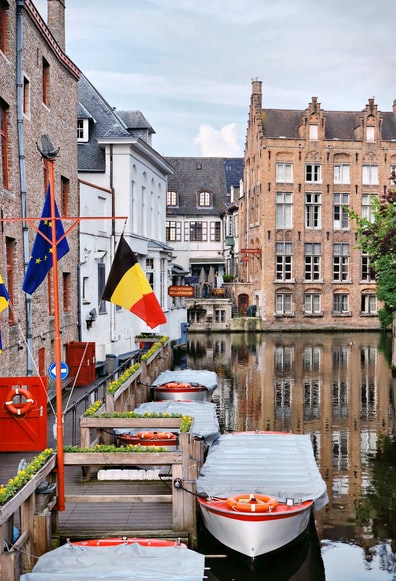 Belgium will soon have the option of working a four-day week, according to a slew of labor market reforms unveiled on Tuesday.

Under the reform package adopted by the country’s multi-party coalition administration, workers will be permitted to turn off work gadgets and disregard work-related messages after hours without fear of retaliation.

“We have experienced two difficult years. With this agreement, we set a beacon for an economy that is more innovative, sustainable, and digital. The aim is to be able to make people and businesses stronger.” – Alexander De Croo, Prime Minister, Belgium

Gig economy workers will have stronger legal safeguards under the new guidelines. Meanwhile, full-time employees will be able to work flexible schedules on demand.

Enacting the restrictions might take months. That is because the draft legislation must go through many readings by federal MPs before becoming law.

A significant portion of Belgium’s recent labor laws has an impact on employees’ work-life balance in both the public and private sectors.

Under the draft reform plan agreed upon by the country’s federal government, employees will be able to request a four-day workweek.

“This has to be done at the request of the employee, with the employer giving solid reasons for any refusal.” – Pierre-Yves Dermagne, Labor Minister.

Under the Belgian system, employees would be able to cut their current five-day workweek to four days. In practice, this means working a 38-hour week and taking an extra day off to compensate for longer workdays.

Employees will also be able to request a more flexible work schedule. Companies must now provide schedules at least seven days ahead of time. This will bring the shift notice period down to seven days.