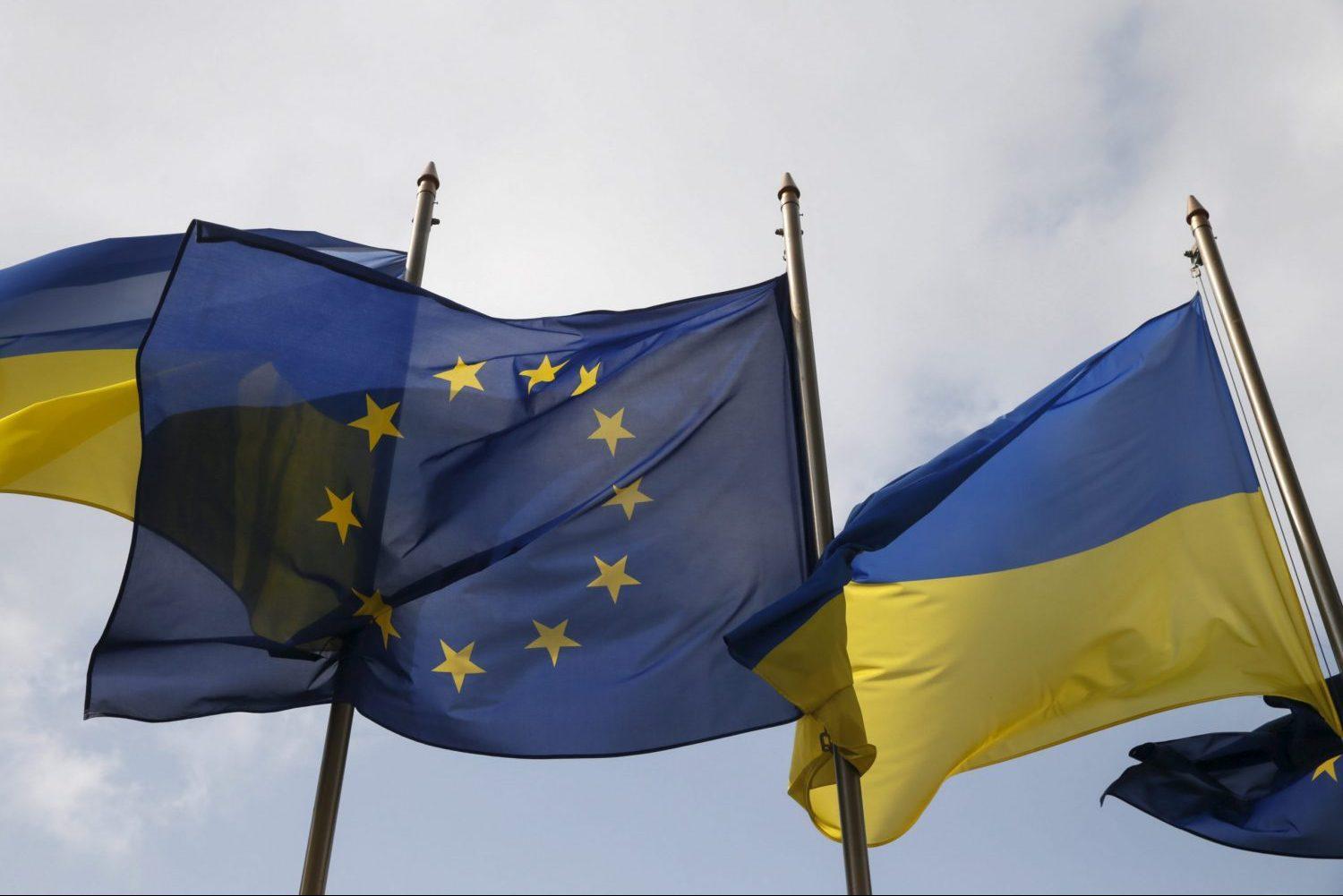 According to the United Nations refugee agency, over one million Ukrainians have fled the country since Russia’s invasion began one week ago.

Firstly, the vast majority of these exiles have arrived in EU countries. Poland registered over 500,000 Ukrainian refugees and Hungary received over 130,000.

To deal with the large influx of migrants, the EU’s 27 member states have resurrected a 2001 EU Temporary Protection Directive. This had never been used before and is intended to provide immediate assistance and protection to migrants.

What are the directive’s main provisions?

The Member States can provide temporary protection for Ukrainian nationals other non-EU nationals residing legally in Ukraine entering the European territory for a maximum of 1 year, with the possibility for extension for another 12 months.

– Free movement within the EU for Ukrainian nationals for a 90 days period. During this period they can choose the country where they would like to benefit from the temporary protection rights
– Right to work
– Free medical care
– Appropriate accommodation
– Access to the education system for minor children

Secondly, Ukrainians and those with long-term residency or refugee status in Ukraine will benefit from the protective measures. This will save them from having to go through lengthy asylum procedures.

According to EU Home Affairs Commissioner Ylva Johansson, nearly 1 million people have already fled Ukraine. They entered EU territory via Poland, Romania, Slovakia, and Hungary. The EU has demonstrated unprecedented unity and ability to act in the last few days.

For those who fled their homes without passports or other forms of personal identification, the Commission says member states can relax border controls and allow them to enter their territory in order for them to reach a safe location.

The provision of temporary protection does not automatically imply that the individual will receive asylum. Those covered by the special scheme, on the other hand, can apply for asylum at any time during their stay.

Notably, the 2001 directive is based on a “balance of efforts” between EU countries. Refugees are assigned based on the capacities of each government.