Home 9 HR 9 No more travel restrictions for some countries

No more travel restrictions for some countries 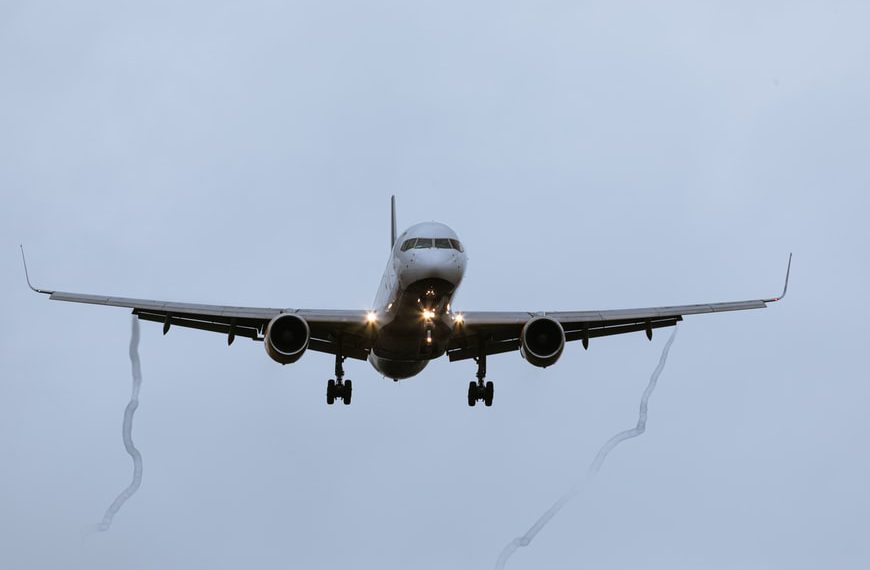 New Zealand is reopening its borders in five phases and will also be open until October 2022 for all people with visitor visas. The country has had one of the lowest death rates during COVID-19.

In 2019 Prime Minister Jacinda Ardern introduced a welfare budget in order to spend it on mental health, children and poverty, and support for the Maori and Pacific population.

Israel is known as the first country to vaccinate most of its population during the pandemic, but it also has one of the lowest death rates. The country fully reopened to international travellers on March 1, 2022, despite their vaccination status. Yet, testing is still in place.

Many airlines will also open and restore their work from May 6, especially from US cities, such as American Airlines from Dallas.

The Swedish government lifted the ban on entry into non-EU / EEA countries on April 1 2022, which also means that everyone, regardless of vaccination or vaccination status, can now enter Sweden for all kinds of purposes without seeking to follow additional rules of entry.

CNN Traveller has reported that amongst all other Nordic countries, Sweden has recorded the highest number of deaths from COVID-19.

Third-country nationals will not be able to travel to Luxembourg after the country announced the extension of the restrictions until June 30, but it does not apply to Ukrainian nationals.

Furthermore, the government has warned that the vaccination certificates of Benin and Jordan will be recognised as valid for entry.

Luxembourg also has a very small population that benefits from a strong welfare system that emphasises work-life balance and takes good care of its pensioners.

Travellers arriving in the Netherlands from a European Union/Schengen area will not be required to follow the entry rules as the Dutch government has decided to lift these measures.

UNICEF has conducted a study that has found that Dutch children are among the happiest in the world, and many eat breakfast with their parents every morning.

Switzerland is a country that still has travel restrictions, but it is open to travellers who have already been fully vaccinated.

Swiss authorities have also announced that travellers from high-risk third countries who have not been vaccinated against COVID-19 but have recovered from the virus in the last 180 days can enter Switzerland without restrictions for non-essential travel purposes, such as tourism.

Switzerland is a country that operates a system of direct democracy where residents are free to vote for everything several times a year through referendums, including the number of mandatory leave days for immigration, and this creates a happy and inclusive society.

Iceland announced on February 25 that it has decided to lift all restrictions on the non-spread of the COVID-19 virus.

Iceland is a country with a small population but an abundance of natural resources to support the economy. During the financial crisis, the Happiness Index during 2007 found that many locals felt like they had someone else to turn to in times of need.

Danish authorities have announced that travellers coming from third countries will not have to comply with COVID-19 measures.

The government has also stated that all travellers, regardless of their country of origin and vaccination status, are allowed to enter Denmark without having to meet any entry rules.

In addition, Copenhagen has its Institute of Happiness. It is known for its renewable energy and all the measures that make society happy, such as longevity, etc.

In Finland, there are currently no travel restrictions for anyone coming from within the EU/Schengen Area or from countries currently on the EU safe travel list.

According to current entry restrictions, travellers from all other countries must be vaccinated or present an EU COVID-19 digital certificate in order to be able to enter Finland.