The Dutch economy expands, while unemployment continues to decline 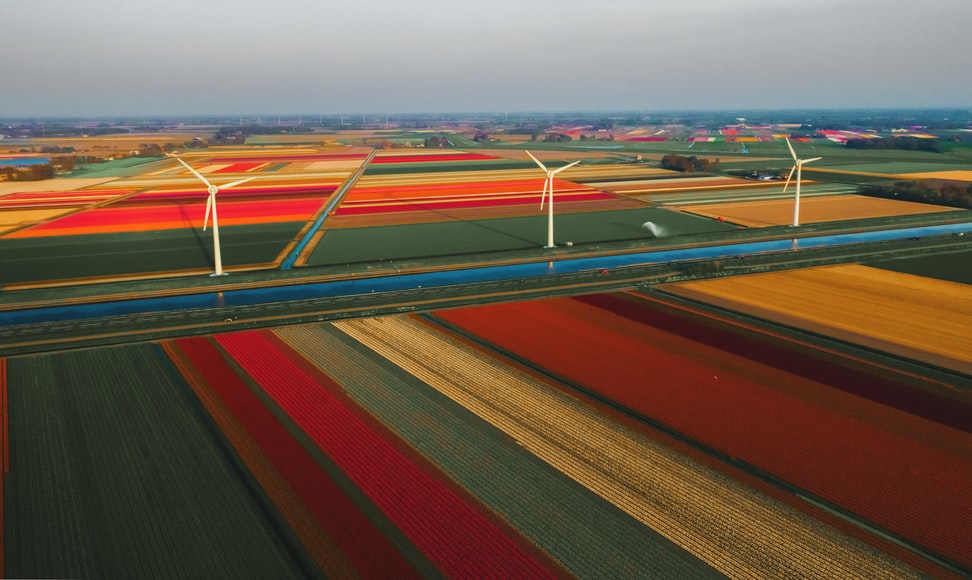 The Dutch economy grew at a record pace in the fourth quarter of 2021, with the national unemployment rate continuing to decline. This comes despite the ongoing coronavirus epidemic and many socio-economic constraints imposed by the Dutch government.

According to preliminary data from CBS, the Dutch economy increased by a stunning 4,8% in 2021. This was the greatest rate since 1998, according to the statistics office. The economy slowed slightly in the fourth quarter due to numerous lockdown restrictions. CBS reports that this rise is the consequence of the economy rebounding after the pandemic in 2020.

Dutch exports of products and services were 7% higher last year than in 2020, while imports were 5,4% higher. Consumer spending climbed as well, with the majority of money going toward housing, apparel, healthcare, and hospitality, according to CBS. Meanwhile, compared to 2020, government consumption increased by 4,3 percent.

Unsurprisingly, not all businesses grew at the same rate. CBS reports that the hospitality and cultural industries’ comeback in 2021 was insufficient to balance losses in 2020.

The Netherlands has been experiencing a growing labor shortage for several months. The number of job openings far outnumber the number of job seekers. According to new CBS data, this trend continued into last year’s closing months. The national jobless rate decreased to 3,8 percent, the lowest level since 2003.

At the conclusion of the third quarter of 2021, CBS counted 126 openings for every 100 unemployed persons using the old system, but the new method puts the total at just 93. Between September and December, the number of job openings increased by 16.000, while the number of unemployed declined by 29.000.