Home 9 Updates 9 Ukraine: sorting through the facts and fake news

Ukraine: sorting through the facts and fake news 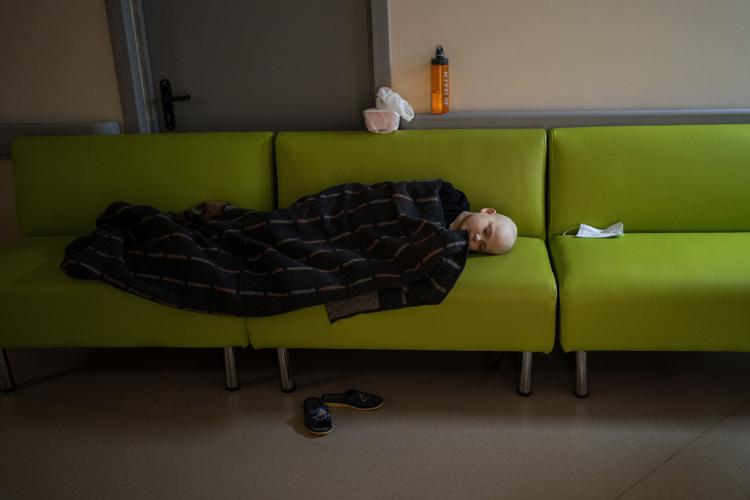 KYIV, Ukraine (AP) — Russia’s invasion is being documented by Associated Press correspondents all around Ukraine and abroad. It’s tough to know what’s going on with so much disinformation abounding and social media fueling military claims and counterclaims. So, as Russia’s military assault on Ukraine entered its fifth day, here’s a look at the situation.

— Explosions and gunfire appeared to have died down overnight outside Kyiv, Ukraine’s capital, ahead of a meeting between Ukrainian and Russian delegates on Ukraine’s border with Belarus on Monday.

— Several explosions started in Kyiv as the talks came to a close.

— Russian troops advanced slowly on Kyiv from the north. A vast convoy of armored vehicles, tanks, artillery and support vehicles was 17 miles (25 kilometers) from the center of the city and stretched for 40 miles, according to satellite imagery from Maxar Technologies.

— Ukrainian President Volodymyr Zelenskyy revealed among the hundreds of casualties, the death of at least 16 children and injuries of other 45. According to the United Nations’ human rights chief, Ukraine registered the death of 102 civilians.

— The Ukrainian Emergency Ministry released a video of damaged structures and wreckage in Chernihiv, in the country’s northwestern region. According to the ministry, shelling hit a residential building, a key market building, and a kindergarten.

— Lastly, Mariupol, a port city on the Sea of Azov, is “holding on,” according to Zelenskyy.