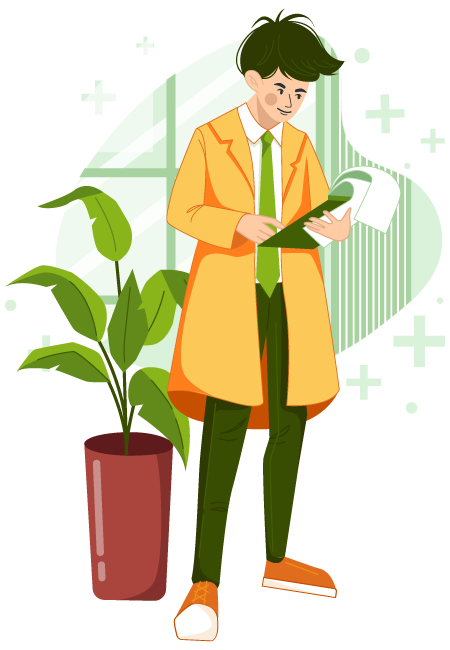 Charities call for help for Ukrainian seasonal workers who are at risk of destitution and abuse and should be on family scheme visas.

Lawyers and campaigners have called on the government to take urgent action to help thousands of Ukrainian seasonal farmworkers who were in the UK when the war started and have been left at risk of destitution, abuse, and exploitation here.

Ukrainians made up by far the largest proportion of workers in the UK on seasonal worker visas in 2021. Of the 29,631 visas issued under the T5 seasonal work scheme, 19,920 – 67% – were given to Ukrainians. The Scottish Refugee Council estimates that there are up to 6,000 in the UK.

While the government has announced two schemes to allow Ukrainians to come to the UK – the family visa scheme and the community sponsorship scheme – Ukrainian farmworkers who are here on six-month visas do not qualify for either.

The Home Office has extended the seasonal farmworker visas until the end of 2024 but workers are tied to their employer, cannot seek alternative work outside the farming sector, and have no recourse to public funds. They do not have the right to bring family members to the UK from Ukraine.

Graham O’Neill, the policy manager at the Scottish Refugee Council, is calling for this group of temporary workers to be immediately moved on to the Ukraine family scheme, which has more rights attached to it.

Focus On Labour Exploitation (Flex) and other organisations have written to the home secretary, Priti Patel, and the immigration minister Kevin Foster raising concerns about the plight of Ukrainian farmworkers and calling on the government to make policy concessions in order to safeguard them.

Lucila Granada, the chief executive of Flex, said: “We want to see the safety and wellbeing of this group of Ukrainian workers prioritised. They should be given permission to work outside the agricultural sector and they should be given recourse to public funds.”

Poor working conditions and exploitation among seasonal farmworkers are well documented. Earlier this month, the Work Rights Centre published a report about the exploitation of farmworkers in the UK on seasonal work visas. Many of the workers facing exploitation on farms are Ukrainian.

One of the Ukrainian farmworkers they are supporting, Oksana (no her real name), an IT worker in Ukraine, obtained a visa to come to the UK in August 2021 for a few months to earn some money, with her partner, a medical student.

They were given work on a berry farm but were exploited and given work only intermittently. They complained about the exploitation but nothing was done so they left the farm and are living undocumented, working without permission in cleaning and construction respectively. The Home Office does not allow applications to the family or community sponsor visa schemes from within the UK so the couple is stuck.

Oksana said she was “lost and torn” between staying undocumented in the UK or returning to Ukraine to help fight.

The Home Office declined to comment on the visa situation for Ukrainian workers. A government spokesperson said: “We are moving as quickly as possible to ensure that those fleeing horrific persecution in Ukraine can find safety in the UK, setting up both the Ukraine family scheme and now the homes for Ukraine scheme, which allows those without family connections to come here.”