Belarus claims to have assisted over 100 migrants to leave 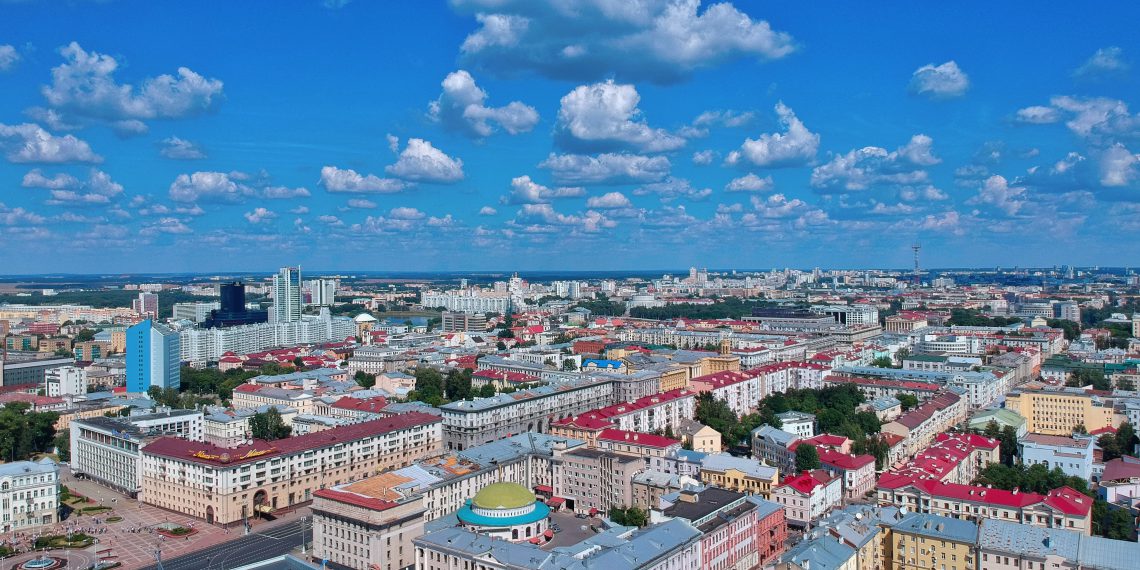 Belarusian authorities claim to have assisted over 100 migrants in leaving the country, with more on the way.

Ukraine, Kyiv — Belarusian authorities claim they assisted more than 100 migrants in leaving the nation on Monday, with more set to leave on Tuesday, following nearly two weeks of tensions at the country’s border with Poland, where hundreds of people remain trapped.

Officials from Belarus’ Interior Ministry said Tuesday that 118 migrants flew out of the capital, Minsk, to their home countries on Monday after Belarusian authorities “assisted them with paperwork and passing through the state border.”

Ukraine, Kyiv — Belarusian authorities said they assisted over 100 migrants in leaving the country on Monday, with more expected to leave on Tuesday, according to a statement. According to Alexei Begun, head of the ministry’s citizenship and migration department, this job is done “everyday,” and another batch of migrants is due to leave Belarus on Tuesday. Begun made no mention of the migrants’ nationalities or the nations to which they traveled.

A big group of refugees, largely from the Middle East, has been stranded in Belarus at a border crossing with Poland since Nov. 8, immobilized as forces from the two countries clash. Most are trying to reach Germany or other Western European nations after fleeing turmoil or a sense of hopelessness at home.