Focus on immigration as part of the new Japanese reform 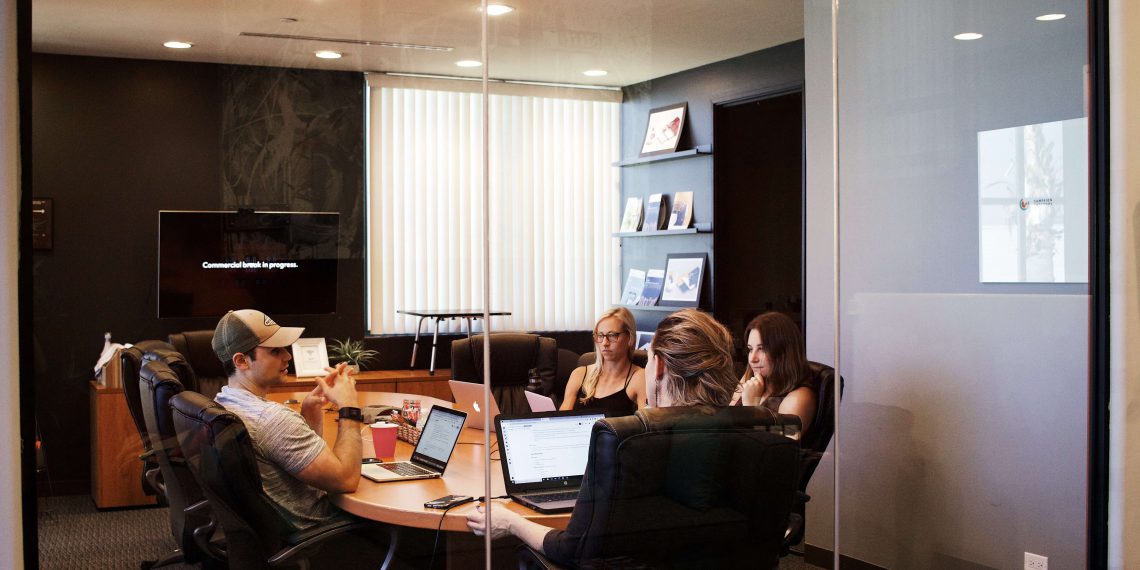 The highlights include the increase of the foreign workers’ quota under the new visa program which entered into force in April, as well as strengthening immigration controls through more efficient and meticulous screening and immigration checks.

Moreover, due to the serious labour shortages on the Japanese labour market, mostly for blue-collar workers, Katsuyuki Kawai is determined to support foreign workers’ employment in cooperation with other governmental institutions.

The new visa system enforced on April 1st will authorize around 345,000 blue-collar workers with specific skills and expertise in 14 sectors which are confronted with acute labor shortages — among them construction and nursing care — to enter Japanese territory over five years.

Kawai declared that as of September 20th 2,062 foreigners have requested to participate in the program, adding that more than 2,000 people have passed the language and skills examinations, required to receive the new visas.