Home 9 Updates 9 War on Disinformation: How to Stop False Information on Ukraine Invasion

War on Disinformation: How to Stop False Information on Ukraine Invasion 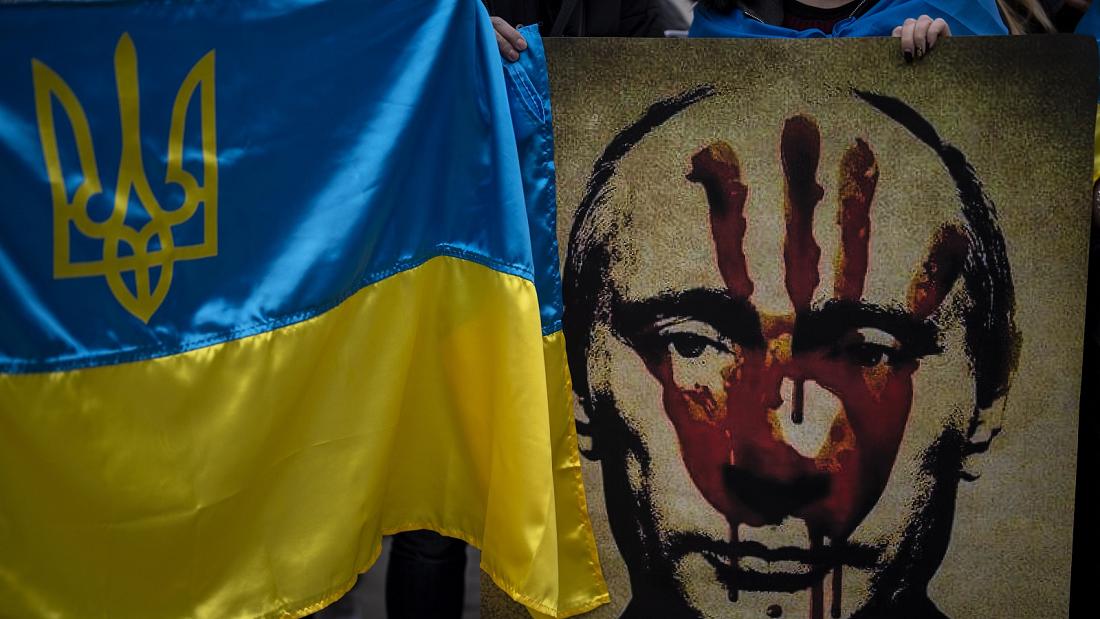 A massive disinformation effort laid the framework for Russia’s invasion of Ukraine on Thursday, which is still going on as the war escalates.

Pro-Russian internet disinformation campaigners saturated the Internet with photos and videos. They painted Ukraine as aggressors as the excuse for the invasion.

So, how does this disinformation effort work? Plus, what can you do to ensure you’re not spreading misleading information?

In the run-up to the invasion, there were false flags.

According to a report by the European Expert Association – a research group that focuses on security in Ukraine – and the technology monitoring group Reset Tech, there have been three primary baseless assertions presented as a rationale for Russia’s military intervention.

Secondly, the Global Disinformation Index, a non-profit research organization, independently examined this study. This was at the request of the New York Times, which stated that it looks to be reliable.

Ukraine was preparing an attack on Donbas, according to one of these accusations.

“It [the claim] was the biggest disinformation campaign that I have ever seen,” Maria Avdeeva, the Ukrainian founder and research director of the European Experts Association, told Euronews Next.

Moreover, many false tweets depict the Ukrainian government as corrupt, neo-Nazi, and anti-Russian.

Lastly, Frantisek Vrabel, the founder of Prague-based Semantic Visions, analyzes potential deception based on the use of language patterns online. He claimed that kind of speech is “right out of Putin’s mouth.”